These photos have just been released after the CIA's declassification action. The photos are from a 1963 crash from Area 51. 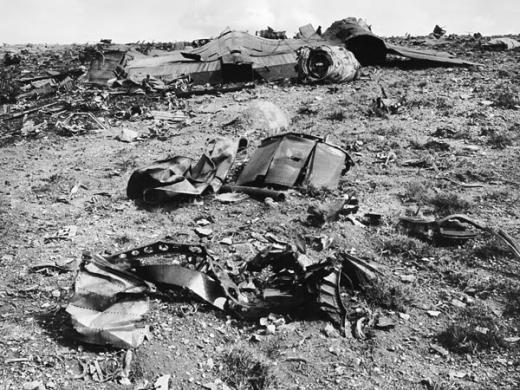 Nazis Possessed A Buddhist Alien Artifact
UFO Evidence in the Age of Information: Why Isn't There More?