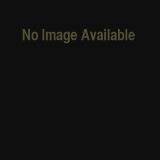 To avoid divorce and paying alimony, Raymond Bradshaw Jr.,64, turned to voodoo. Bradshaw at first wanted to change his wife's mind. He wanted to stay with her. He wanted her to live. But once she couldn't be convinced, he wanted her dead. 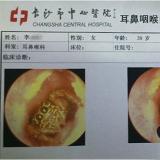 According to yahoo.com, a woman in China went to the Changsha Central Hospital complaining of itching from the left side of her head. What they found was absolutely terrifying. The result was the discovery of a spider that had been living and growing inside of her ear canal for 5 days. The doctors used a saline solution flush to flood the spider out.

An Indian man had a five-inch worm removed from his eye according to AFP. The man went to the doctor due to twitching and pain from his right eye.

Emails Being Sent from Man That Has Been Dead for Months

Five months after Jack Froese's death, his friend Tim Hart recieved an email from him. The email contained subject matter that they had talked about in a private conversation. Jack's cousin also claims to have gotten emails. Pretty creepy... Read the whole article here. 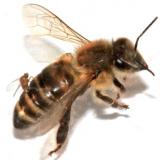 Possible Cause of Honeybee Deaths Found

Here is an interesting article about some new findings in the case of the dying of bee colonies around the world.  This issue has been in the news for a few years now, and it seems to me that if this was the main cause someone would have discovered the forensic evidence of this before, but I haven't followed this super-closely. 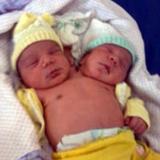 In Brazil, Maria de Nazare gave birth to a two-headed baby weighting 9.9lbs. At first she thought they were twins, but later learned they shared a heart and spinal cord. She named the pair Emanoel and Jesus in honor of Christmas. 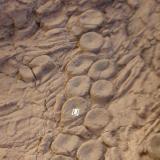 According to Mark McMenamin, a paleontologist at Mount Holyoke College in Massachusetts, a large Kraken-like sea monster may have existed and could have been up to 100 feet long or twice as long as a giant squid. His conclusion is based off of a fossil of a ichthyosaurs that appears to show its bones arranged in a manner that was intentional by such a predator. The arrangement also shows that the ichthyosaurs may have had its neck broken, which is a common way for squid to kill its prey or drowned.The fossil also shows marks that could be made by sucker discs. 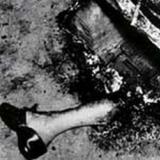 Worrying news from across the pond

A mysterious tale of spontanious human combustion from Ireland.  While there are skeptics of SHC, none can prove another theory for what started the fire that killed Michael Faherty. 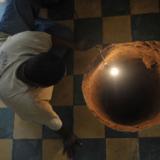 Inocenta Hernandez discovers a sinkhole under her bed in Guatemala City. The hole is about 3 feet wide and 40 feet deep. 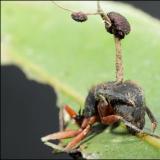